Weather & Natural Hazards
Climatics is Australia’s most comprehensive database of historical acute and chronic severe weather hazards and warnings at any location since 1911.
Learn more
GO BACK
Everything your organisation needs to meet requirements on climate risks to people, assets and services.
Learn more
Sep 22, 2020

Severe thunderstorms across multiple states during Saturday, Sunday and Monday 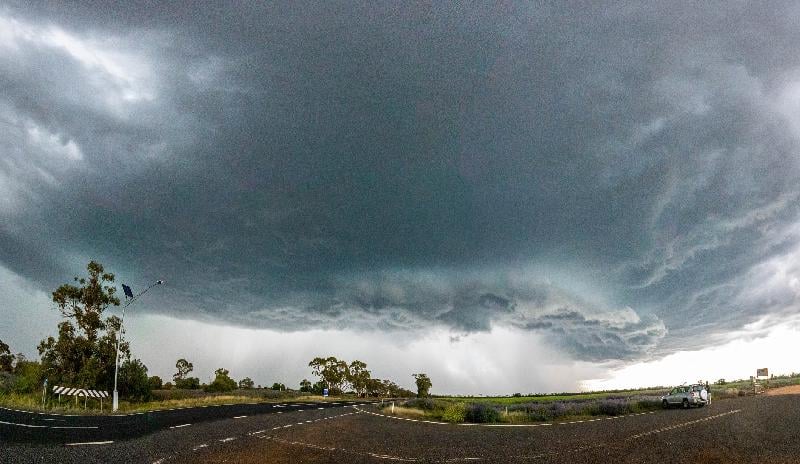 Severe thunderstorms occurred over multiple states during the weekend and into Monday, including the states and territories of the NT, QLD, NSW, ACT, VIC and SA, with the primary threats of localised damaging winds, large hail and heavy rainfall. Locally destructive winds were also the focus through the northwestern and central inland portion of NSW, especially during the late afternoon and early evening Monday.

Some noteworthy observations from thunderstorm activity yesterday for QLD, NSW and VIC included: Thargomindah Airport in southwestern QLD recorded at peak wind gust of 101km/h at 1:50pm with Windorah Airport recording a peak gust of 79km/h at 2:10pm.

Large hail was reported near Wagga Wagga, NSW with heavy rainfall recorded at Carabost at 3:00pm which received 25mm of heavy rain within 30 minutes. Forbes, NSW also received 26mm in 15 minutes around 5:00pm. Significant wind gusts recorded for VIC included a 96km/h wind gust at Mt. Hotham at 12:37pm with gusts to 97km/h at Falls Creek.

Severe thunderstorms were very lightning active yesterday across the country, with 120,000 cloud-to-ground lightning strikes recorded, with a grand total of 480,000 lightning occurrences recorded between 10:00am and 10:00pm Monday night via the Early Warning Network lightning tracker.

Looking ahead into later this afternoon and evening, there is a medium chance of showers and thunderstorms in a band along a northwest to southeast trajectory through inland parts of QLD, extending into the northeastern parts of NSW. Isolated tending scattered squally showers and isolated thunderstorms are possible for VIC where a Severe Weather Warning is current for damaging winds. Coastal and adjacent inland districts, including elevated regions in the northeast are at risk of localised strong to damaging winds over the next 24 hours.

Damaging winds due to squally conditions are also very likely through the Central, South West, West and South Gippslands and parts of the East Gippsland, North Central, North East and Wimmera forecast districts. A Severe Weather Warning is also current for damaging winds is also current for southeastern NSW locations including people within the Illawarra, Snowy Mountains, South Coast and the Southern Tablelands. Daytime temperatures through southern NSW are expected to remain mostly above average east of the Great Diving Range and average through western parts.

By the end of the week, a cold outbreak is expected through parts of VIC as another significant cold front looks set to sweep through the state. Into Friday, snow showers are possible on the Southern Alps above 1100m with early frosts possible through central parts. 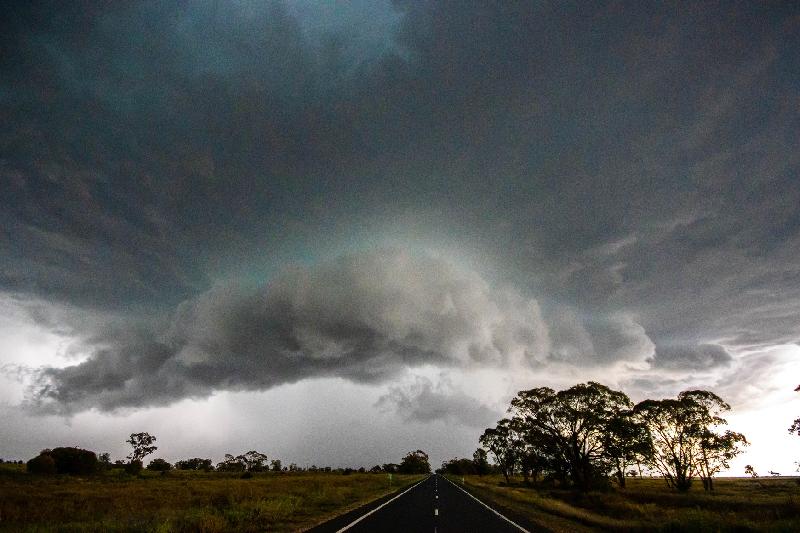 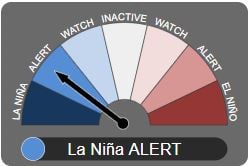 Spring has sprung, which means storm season now upon us

Tomorrow, Tuesday 1st September marks the start of spring across Australia, which means we are now...

Widespread rain and thunderstorms across eastern and southern Australia

Storm season is set to kick off this week as widespread rain and thunderstorms affect parts of...