Weather & Natural Hazards
Climatics is Australia’s most comprehensive database of historical acute and chronic severe weather hazards and warnings at any location since 1911.
Learn more
GO BACK
Everything your organisation needs to meet requirements on climate risks to people, assets and services.
Learn more
Jan 14, 2021

Thunderstorms to return to Eastern NSW

Thunderstorms will return to Eastern NSW from Thursday onwards, as a multi-day thunderstorm outbreak develops.

Moisture will increase slightly today along a surface trough, with high based thunderstorms possible across Central and Eastern parts of NSW. Damaging winds gusts will be the primary threat, although hail cannot be ruled out, particularly across parts of the Central Ranges where a southerly change may help enhanced localised storm activity.

During Friday, this system will shift a little further northeast into parts of the Mid North Coast, Northern Tablelands and Northern Rivers. One or two organised storms will be possible with increasing wind shear as a strong upper trough moves into the region. Large hail, damaging winds and bursts of heavy rain can be expected with organised storms, particularly across parts of the Mid North Coast during the late afternoon and evening.

The unsettled weather is expected to continue into next week, with showers and storms possible. 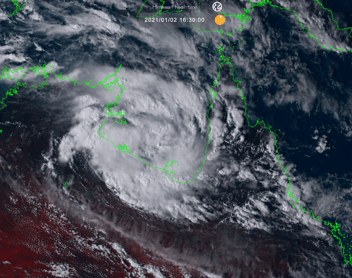 Image 1: Track Map for the Tropical Low from the Bureau of Meteorology (at 9am WST Friday 29... 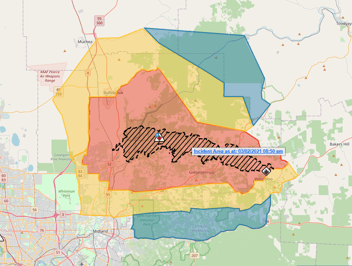 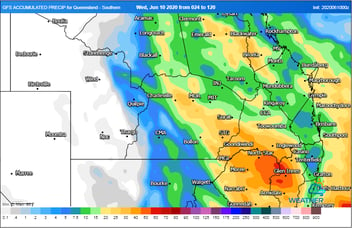 Solid rain on the way for NSW and QLD

Shower activity increased across eastern NSW and QLD during Wednesday with 10-20mm falling across...