Weather & Natural Hazards
Climatics is Australia’s most comprehensive database of historical acute and chronic severe weather hazards and warnings at any location since 1911.
Learn more
GO BACK
Everything your organisation needs to meet requirements on climate risks to people, assets and services.
Learn more
Dec 28, 2020 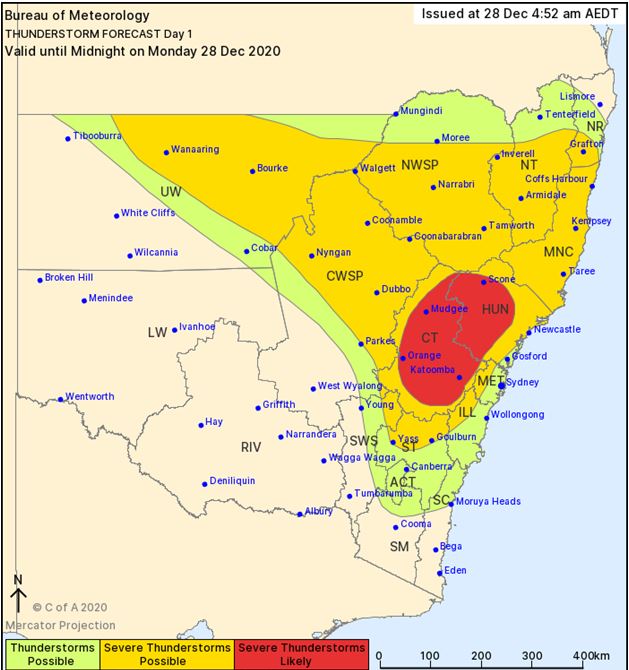 During Saturday afternoon an isolated supercell developed west of Oberon, carving a path northeast through Lithgow on its way towards Cessnock before gradually weakening. Large to giant hail was observed with 6.5cm hail measured.

Storm activity rolled on into Sunday, with hail the size of golf balls falling on the suburb of Wauchope, west of Port Macquarie during the late afternoon. Damaging winds were also associated with this storm, with reports of damage to property.

During Monday afternoon another round of thunderstorms are expected for parts of Central and Northern NSW, with further severe activity expected. Damaging winds, large hail and heavy rainfall will all be possible this afternoon, with the possibility of a supercell of two developing.

Storm activity is expected to continue from Tuesday towards the end of the week, as a very active pattern persists across the state in association with a La Niña pattern. 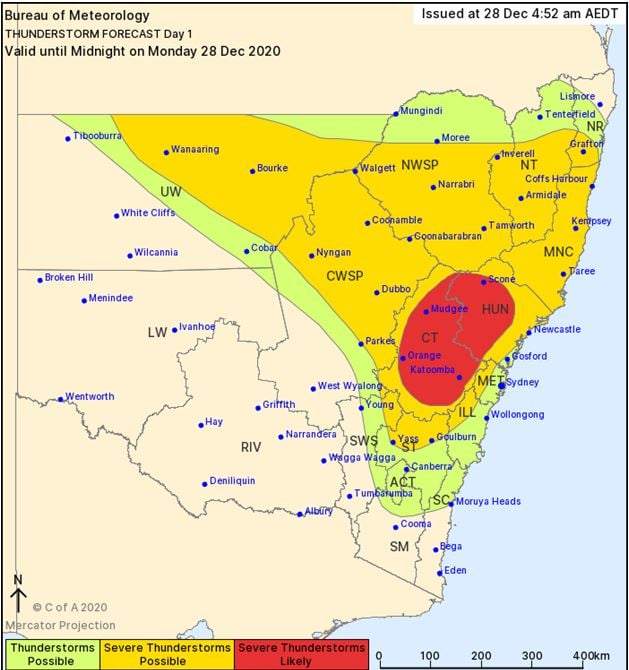 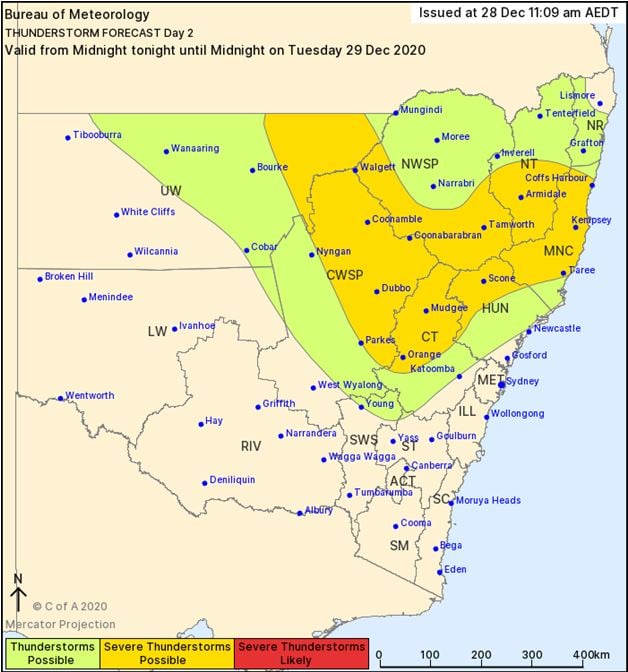 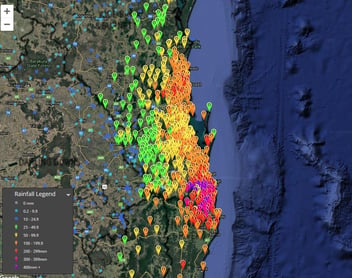 In what's become much more like a classic La Nina pattern in summer, the stable synoptic pattern... 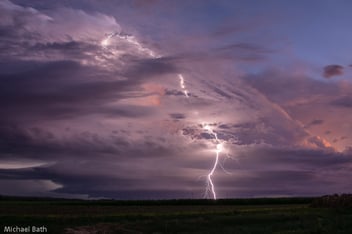 Severe thunderstorms have been the major focus for Queensland and New South Wales this past week... 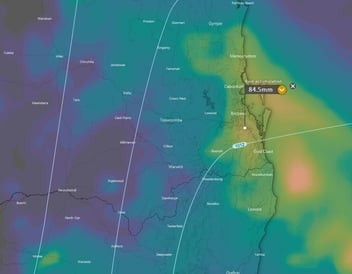 After a dry start to 2020 for eastern Queensland and New South Wales, signs of pattern change are...