Weather & Natural Hazards
Climatics is Australia’s most comprehensive database of historical acute and chronic severe weather hazards and warnings at any location since 1911.
Learn more
GO BACK
Everything your organisation needs to meet requirements on climate risks to people, assets and services.
Learn more
May 14, 2021

South East Queensland cleans up after days of severe storms 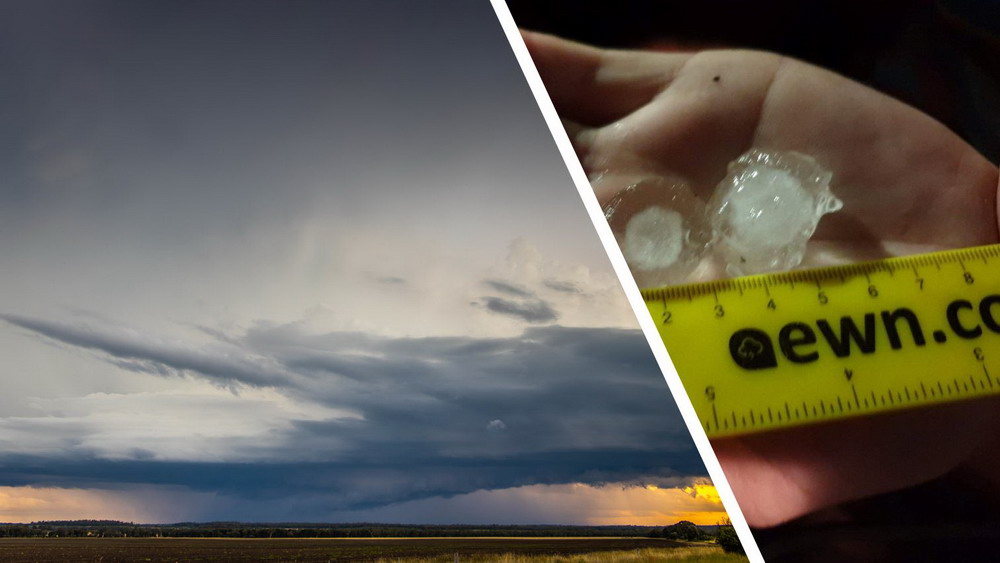 Parts of South East Queensland will begin to clean up the mess left after savage May thunderstorms rocked the region on Wednesday evening.

Over a 72-hour period (Monday to Thursday morning), over 250,000 lightning strikes were recorded across Eastern Queensland and Northern NSW, with over 180,000 strikes recorded on Wednesday alone. More than 17,000 homes and businesses lost power with more than 50 powerlines brought down, chiefly across parts of the Sunshine Coast.

The spectacular light show wasn’t just confined to Wednesday, with a savage round of lightning and localised damaging winds moving through the southern suburbs of Brisbane overnight Monday into Tuesday morning, waking many residents just after 1am.

Wednesday’s severe storms comes on the back of consecutive thunderdays beginning on Monday, with Toowoomba seeing 3 hailstorms during this period, with the largest hail of up to 4cm recorded at Wellcamp Tuesday night. Hail of up to 5cm was recorded south of Toogoolawah Wednesday afternoon, with large hail causing issues on the Sunshine Coast with Sunshine Plaza shoppers evacuated as water poured through the shopping centre ceiling.

72-hour rainfall totals ranged from 50-100mm for many locations, with the eastern suburbs of Brisbane registering the highest totals. Ransome received 84.7mm, Wynnum Bowls Club 76.7mm and Manly 77.3mm and Brisbane CBD 32.6mm. Mt Mowbullan in the Bunya Mountains topped the rainfall for the last 72-hours with 122.5mm, with Grandchester in the Lockyer Valley scoring 78.6mm. Low-lying Brisbane suburbs of Moorooka, Salisbury and Woolloongabba were also impacted with flash flooding.

The unusual May thunderstorms were produced by a large upper level system, bringing very cold air aloft across the Eastern Seaboard, mixing with a very humid airmass to its east. The upper level system responsible has now moved off the East Coast with a cooler, drier airmass expected to invade the region over the coming days. 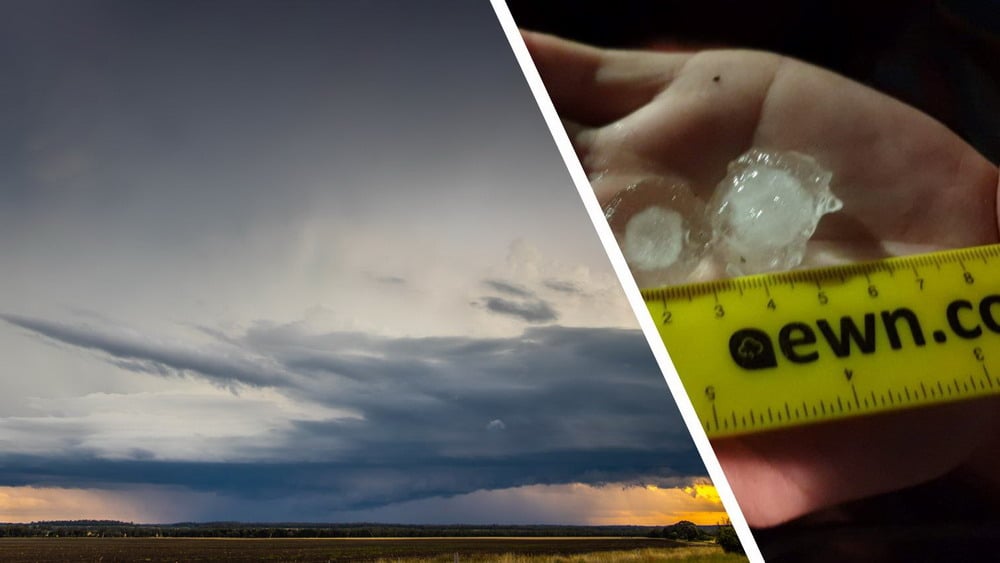 The effects of an unseasonably strong low pressure are being felt across the southwest of Western...

Patchy rain is starting to spread across Tasmania, Victoria and southern parts of South Australia...

Today marks the ten year anniversary of the Eastern Australian dust storm, one of the worst dust...