Weather & Natural Hazards
Climatics is Australia’s most comprehensive database of historical acute and chronic severe weather hazards and warnings at any location since 1911.
Learn more
GO BACK
Everything your organisation needs to meet requirements on climate risks to people, assets and services.
Learn more
Dec 17, 2020

Intense flash flooding across the Gold Coast and Northern NSW 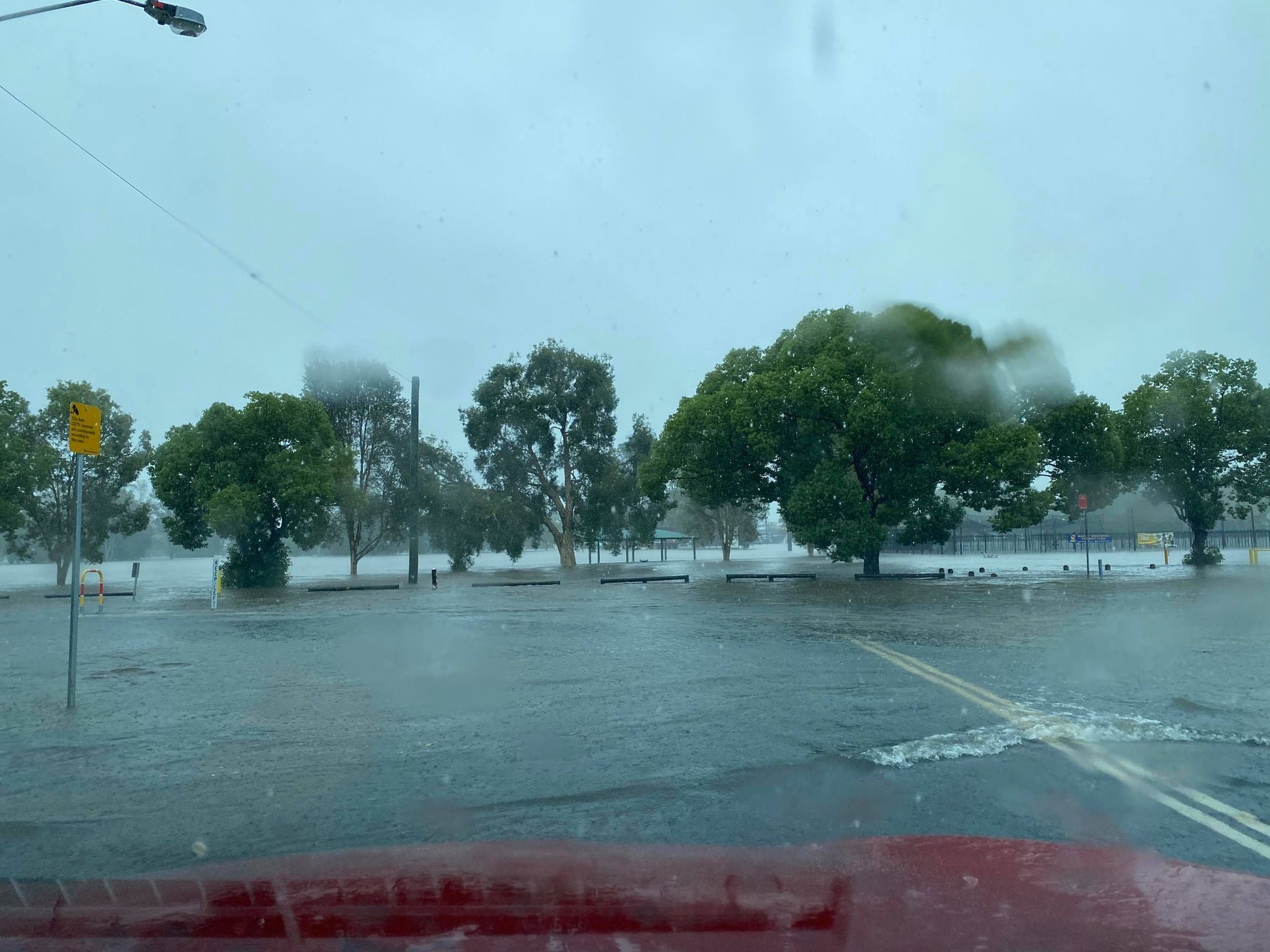 A moist and unstable airmass across SE QLD has resulted in heavy showers and storms across the Gold Coast on Thursday, causing hazardous conditions for coastal regions.

Today's falls are on top of heavy falls overnight, with Oyster Creek picking up 101mm to 9am this morning, Coolangatta 72mm and Currumbin Creek 87mm. This has led to dangerous flash flooding across the region. Sadly, a 69 year old man lost his life after being swept away by flash flooding near Killarney, QLD last night as rapidly rising water consumed the man's vehicle.

Whilst today?s focus is in South East Queensland, yesterday parts of Northern NSW, in particular Lismore and surrounds copped and absolute drenching. In the 24 hours to 9am this morning, Lismore Airport picked up a staggering 203mm with the bulk of that total falling in a 6 hour period (11am-5pm) making Wednesday 16th its highest daily December rainfall total in history, with records dating back to 1884. Dangerous flash flooding occurred making the entire region a nightmare for locals with a 5-minute trip turning into a half-day event.

Further showers and storms are expected across the region this afternoon and evening, before steadily easing into Friday and across the weekend. 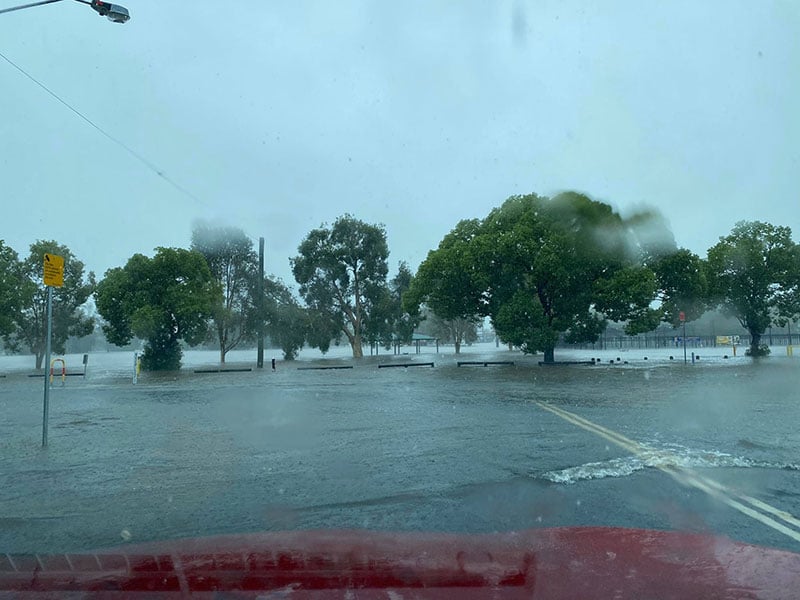 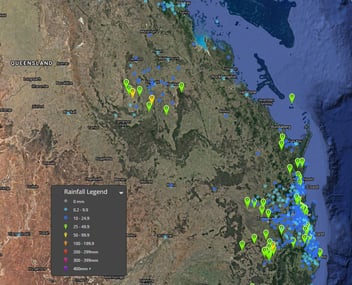 Image 1: Flooding through Wooyong Road, Pottsville as captured by EWN Alerts Operator and... 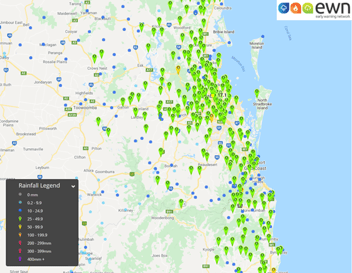