Weather & Natural Hazards
Climatics is Australia’s most comprehensive database of historical acute and chronic severe weather hazards and warnings at any location since 1911.
Learn more
GO BACK
Everything your organisation needs to meet requirements on climate risks to people, assets and services.
Learn more
May 20, 2020

Heavy winter rainfall has been recorded across North Queensland over the last 24 hours, with falls in excess of 200mm recorded for some locations.

A moist easterly onshore flow from a high in the Tasman Sea is combining with an amplifying upper trough across central Australia to generate a large cloud band (otherwise known as a northwest cloud band) across central and northern Australia.

This has led to heavy falls across the North Tropical Coast, with Bulgan Creek picking up a staggering 339mm in the last 24 hours. Tully picked up an impressive 174mm to 9am this morning, making this its wettest single May day since 1973 when it registered 192.8mm.

This cloud band will continue to generate widespread showers, rain periods and isolated thunderstorms over the coming days, with humid onshore winds enhancing heavy showers across the Tropical North Coast.

Further moderate to locally heavy falls are expected, with some locations likely to see accumulated rainfall totals of 100-150mm over the next 48 hours. This may lead to localised flash flooding, and riverine flooding. A minor flood warning is current for the Tully River. 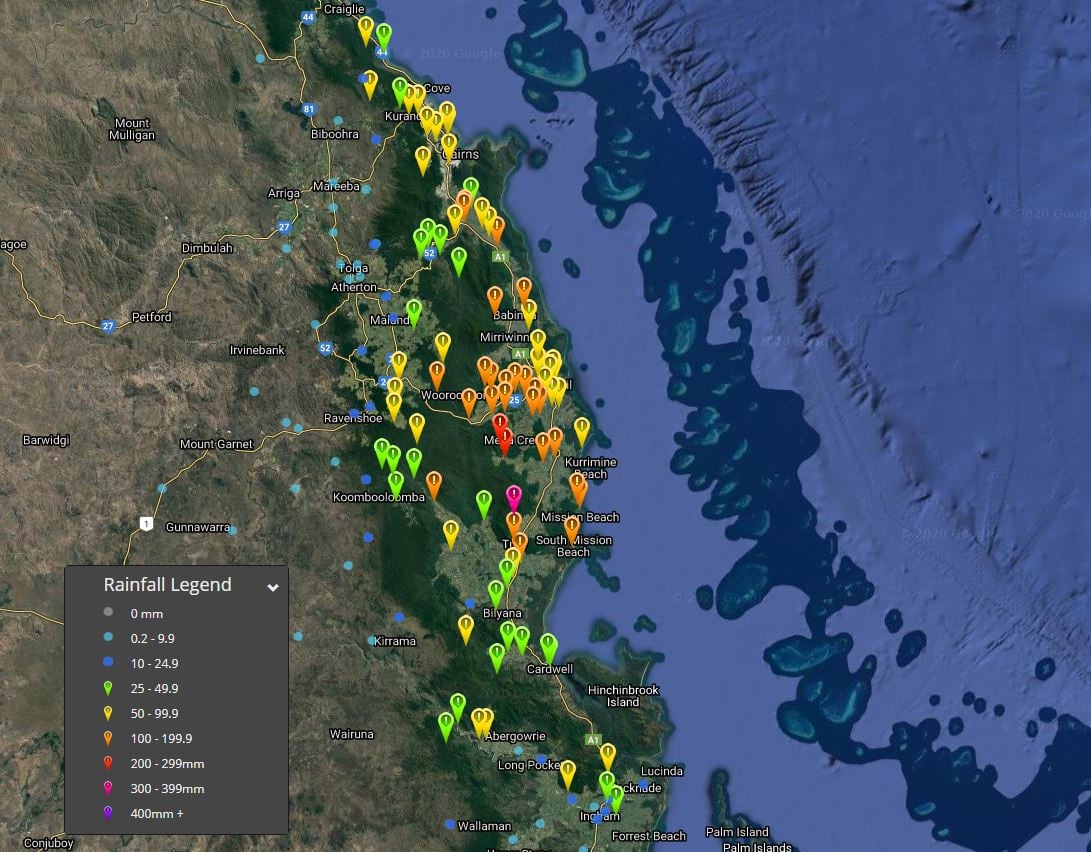 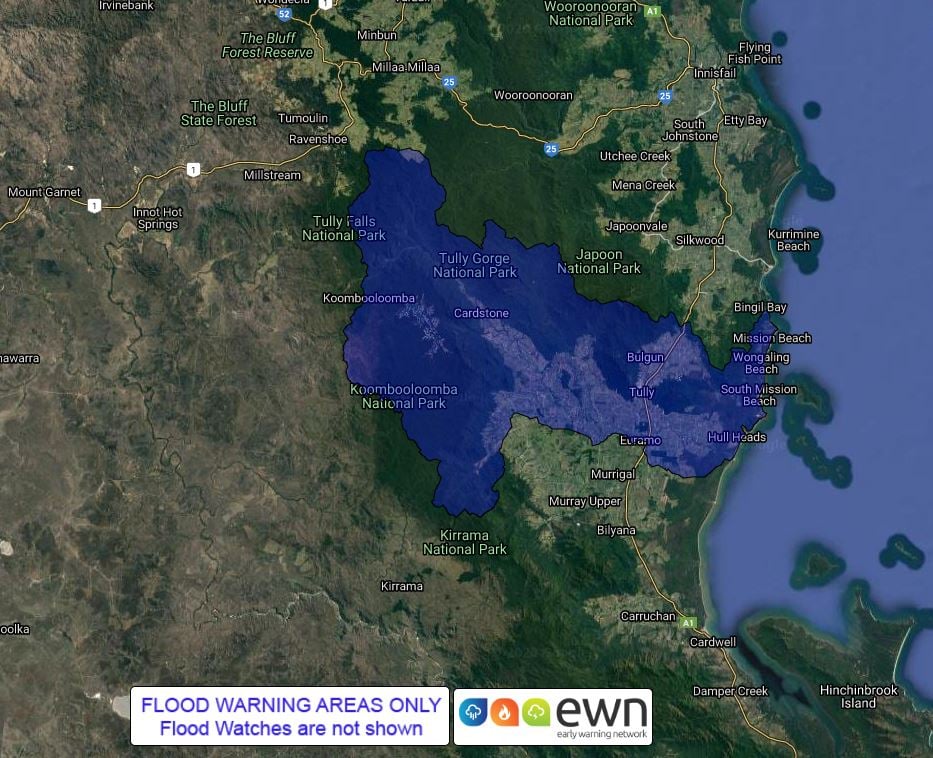 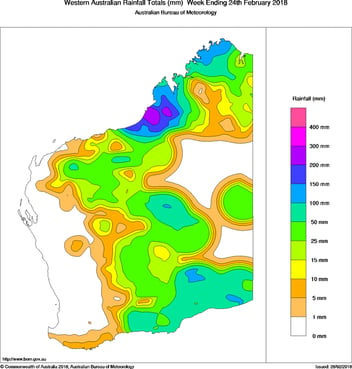 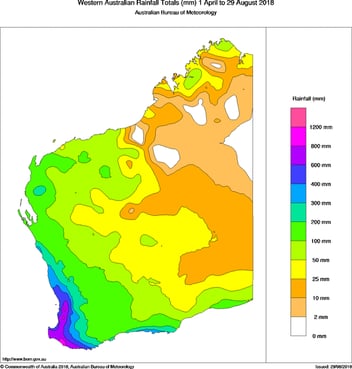 The wettest August in decades has capped off Perth's wettest winter since 2003, with the city... 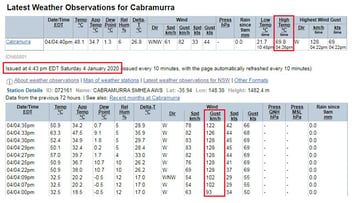