Weather & Natural Hazards
Climatics is Australia’s most comprehensive database of historical acute and chronic severe weather hazards and warnings at any location since 1911.
Learn more
GO BACK
Everything your organisation needs to meet requirements on climate risks to people, assets and services.
Learn more
Aug 14, 2020 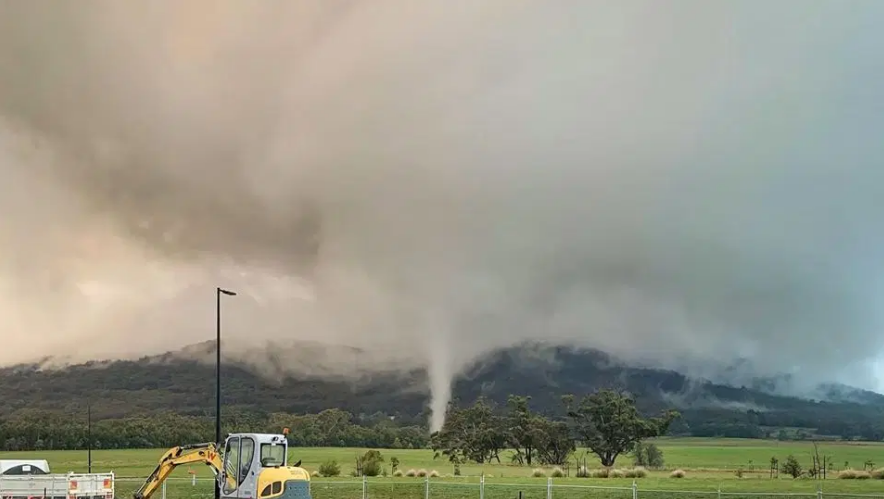 A tornado touched down in Woodend, Victoria late yesterday afternoon around 5.30pm and was relatively short lived. This came as a surprise to some residents, especially when the tornado lofted hay bales into the air while remaining slow moving.

The majority of thunderstorm activity yesterday across northern and central parts of Victoria delivered up to 17mm at Hillside, however the majority of regions recorded less than 5mm.

The short lived EF0 tornado did leave some damage in it's wake, and from we can ascertain the tornado moved in a northwest to southeast direction crossing Boundary Road before dissipating three minutes thereafter.

This was considered a 'cold air' tornado, which form beneath showers and/or weak thunderstorms when the air aloft is especially cold from an upper level trough or cold pool combined with sufficient localised wind convergence. This was the case relating to the Woodend, Victoria tornado. 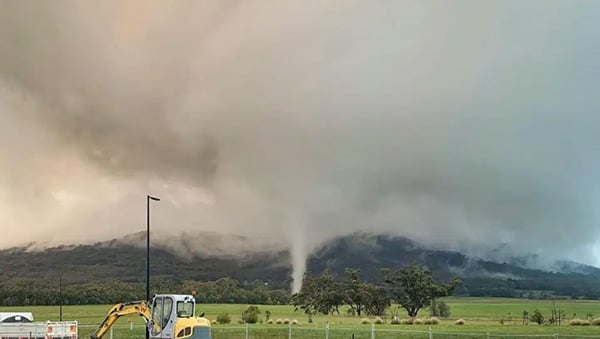 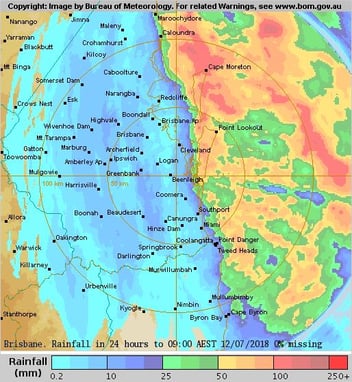 There has been a lot of rain around southeast Queensland the last couple of days, but unfortunately...

The vast majority of Australia is set to scorch across the Christmas/New Year period as a heatwave...

Very high fire conditions are expected across the majority of Queensland today, as gusty...