Weather & Natural Hazards
Climatics is Australia’s most comprehensive database of historical acute and chronic severe weather hazards and warnings at any location since 1911.
Learn more
GO BACK
Everything your organisation needs to meet requirements on climate risks to people, assets and services.
Learn more
Aug 07, 2020

Another big drenching looming for the southern NSW coast this weekend 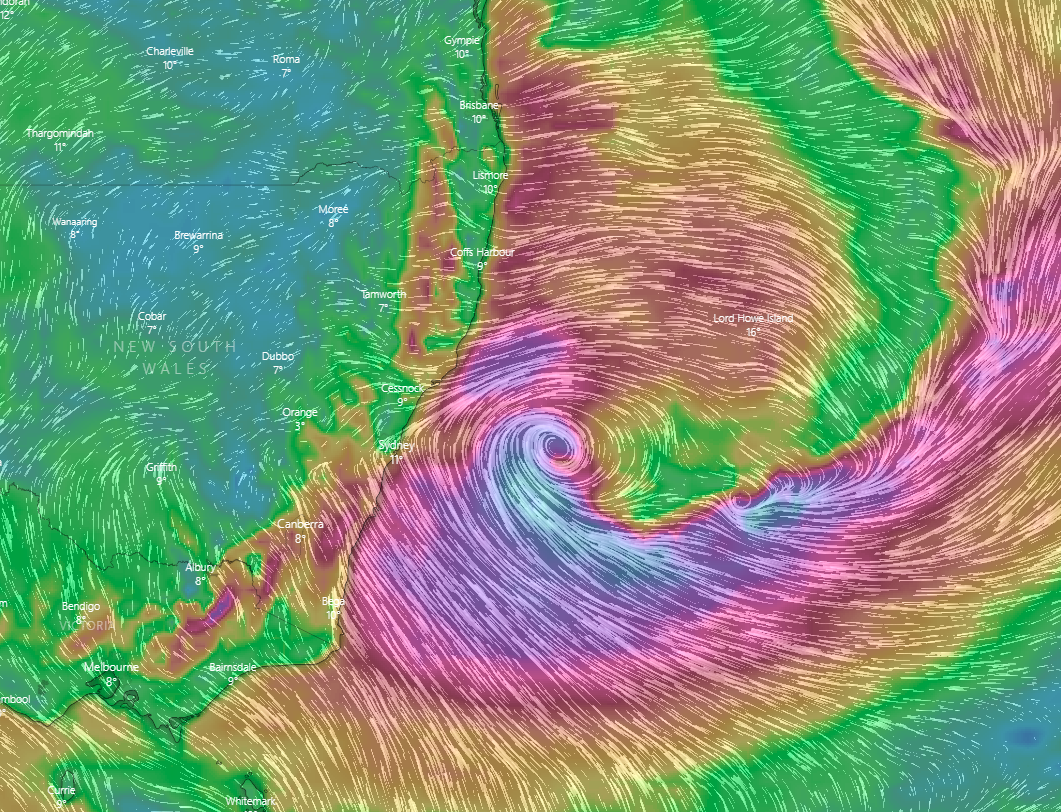 Yet another heavy rain event with flooding potential is aiming its sights on the southern coast of New South Wales this Saturday and Sunday.

The third strong Tasman Sea low pressure area in almost as many weeks is expected to consolidate on Sunday and Monday off the New South Wales coast after the current low over western NSW moves offshore but as it does so, it's expected to start directing a strong east to southeasterly flow onto the southern coast. This is then likely to cause heavy rain to start focusing on the area on Saturday and Sunday.

At this stage, total rain amounts of 100 to 150mm are expected on average along the coast, grading to 40 to 100mm a bit further inland but locally higher amounts up to 200mm or more are possible in some spots along the coastal fringe. If these totals eventuate, flash flooding will become very likely along with some river flooding.

Thankfully though, the surf and beach erosion isn't expected to be quite as severe as the last two events but a significant increase in swells is still expected along much of the coast.

However it should be emphasised that if the low happens to stay further out to sea than expected during this whole time, rain amounts and winds will be less. 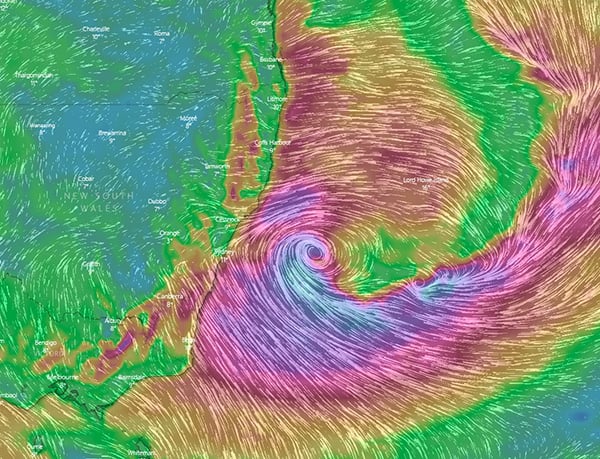 Image 2: Accumulated rain from Friday up to the end of Sunday from the EC model (Source: weather.us) 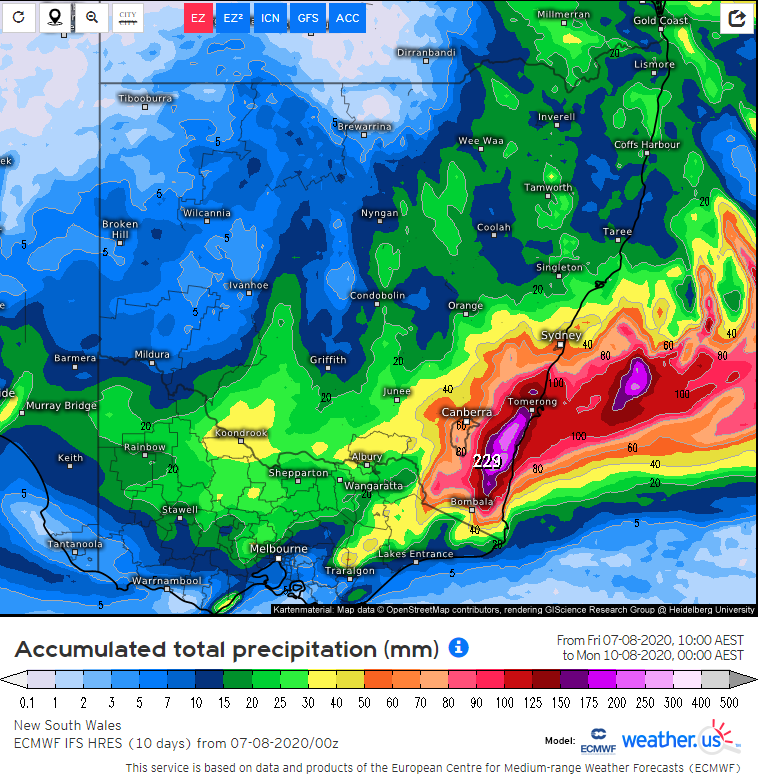 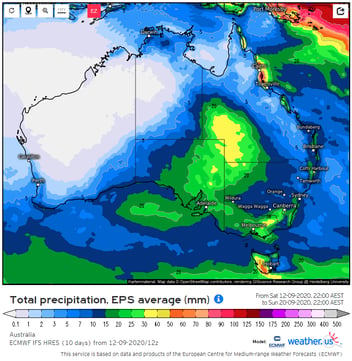 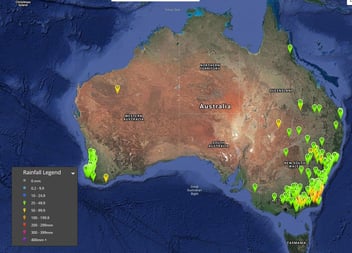 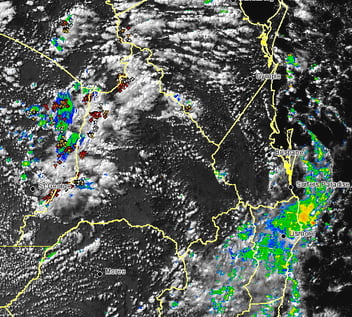 Cold air aloft in combination with moisture from a south-easterly change has generated weak...